Our experienced engineers have worked on countless successful projects.

Whether it’s tracking, editing, mixing, or production, we can pair you with the right person to make your dream recording so you can focus on being creative and capturing great performances. 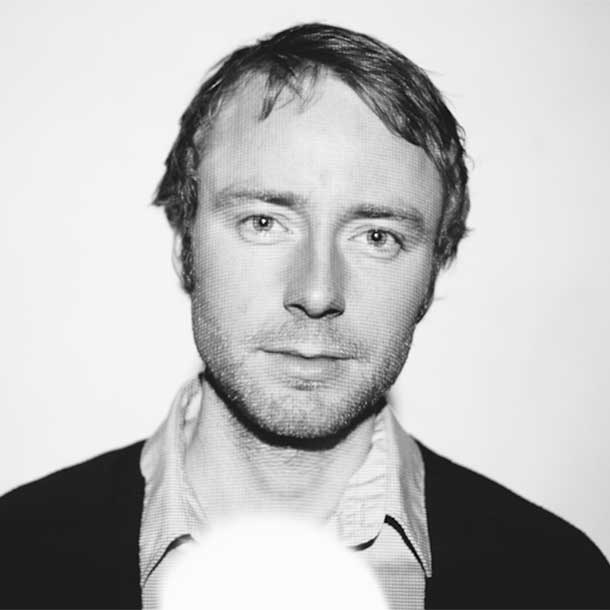 He began his career in 2005 when he built Vertical Studios and produced debut albums for bands like Said The Whale, Hey Ocean!, and  We Are The City. His favourite projects to work on are often new artists that are looking to make their first serious studio recording.

Tom is also a founding member of the Vancouver band  The Zolas, and although since launching Monarch is more focused on production and recording, continues to work with the band on their studio recordings. 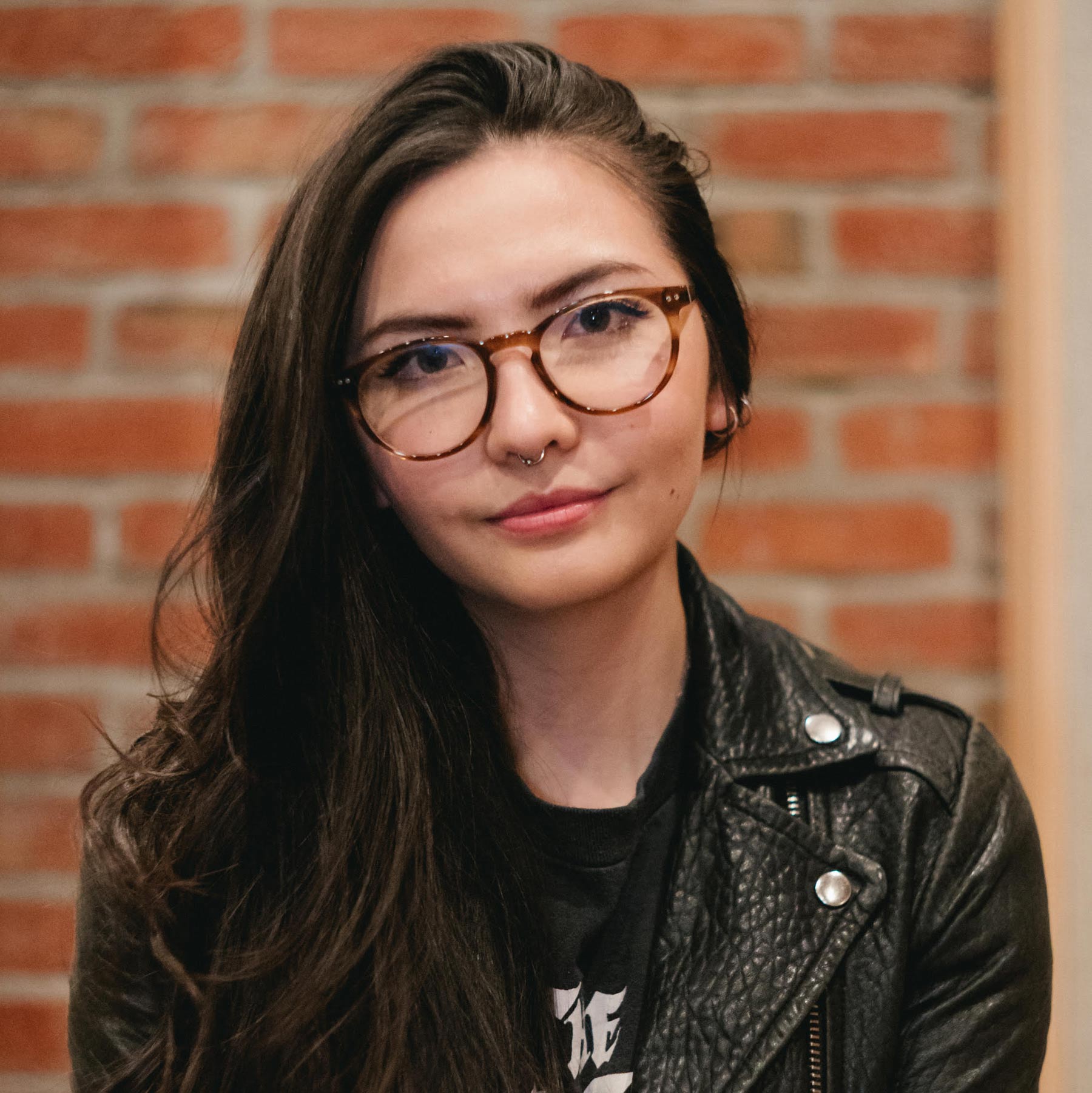 Olivia Quan is an engineer, producer and mixer in Vancouver, BC.  She joined Monarch in 2016 and had since become one of the main engineers working out of the studio.

Over the years, her tenacious nature has allowed her to work with some of the city's finest artists, engineers, and producers. She has dedicated herself to the art of merging analog and digital mediums to make sounds that stand out. 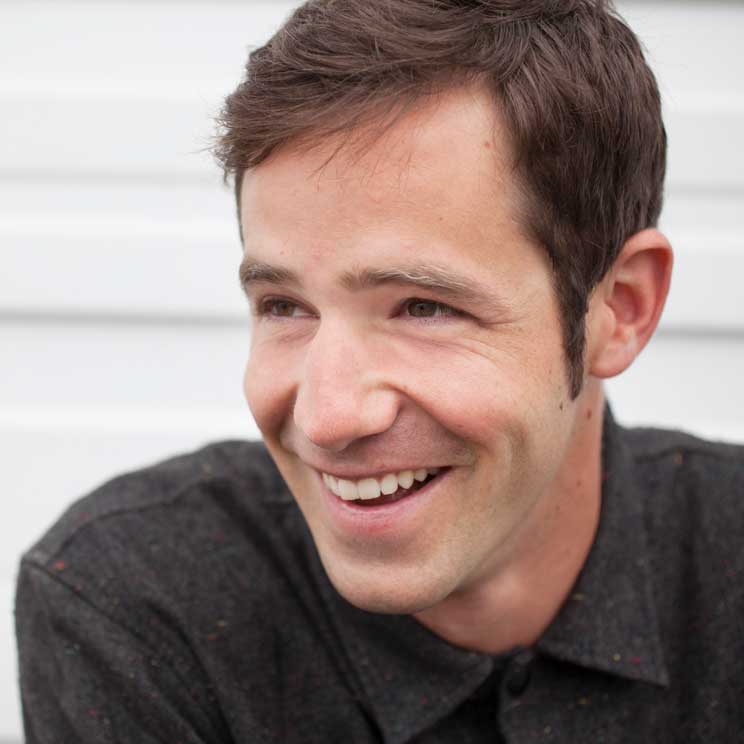 Alex Penney has always been surrounded by music. He played piano growing up, with a taste influenced by a father who loved prog-rock and a sister who studied jazz. This developed into a love for hip-hop and electronic music and sounds from around the world.

During university he became interested in DJing and production and started buying records and making beats. This eventually led to a move to Vancouver BC to pursue a career in making sound and he has been working as a Producer/Engineer/DJ ever since. 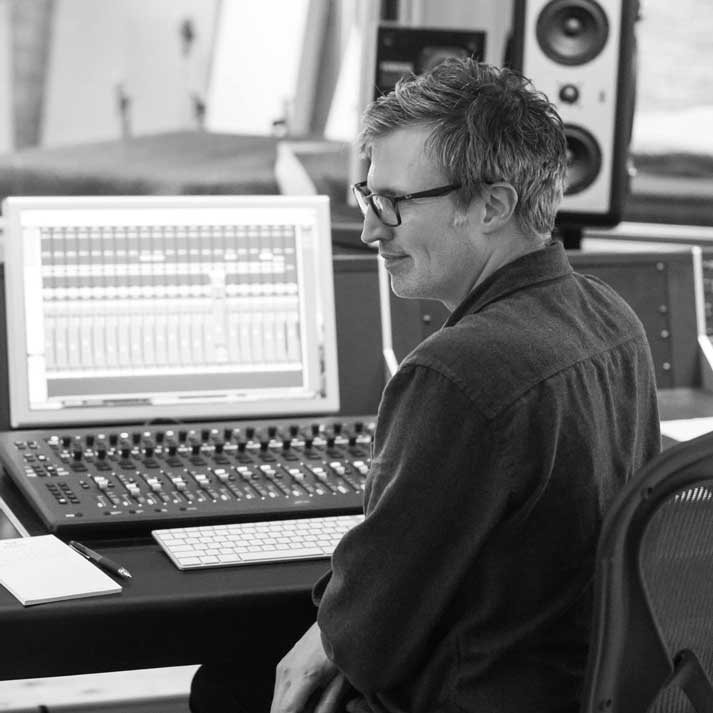 Since completing his undergraduate degree in Jazz Performance at the University of Toronto in 2002, David has gravitated toward a career in audio production while continuing work as a guitarist.  With over fifteen years of experience as an audio engineer and over thirty years of experience as a professional musician, David has become an in-demand audio engineer and producer for both local and international artists of many styles ranging anywhere from jazz, to Persian classical music, to singer/songwriter and pop and rock styles. 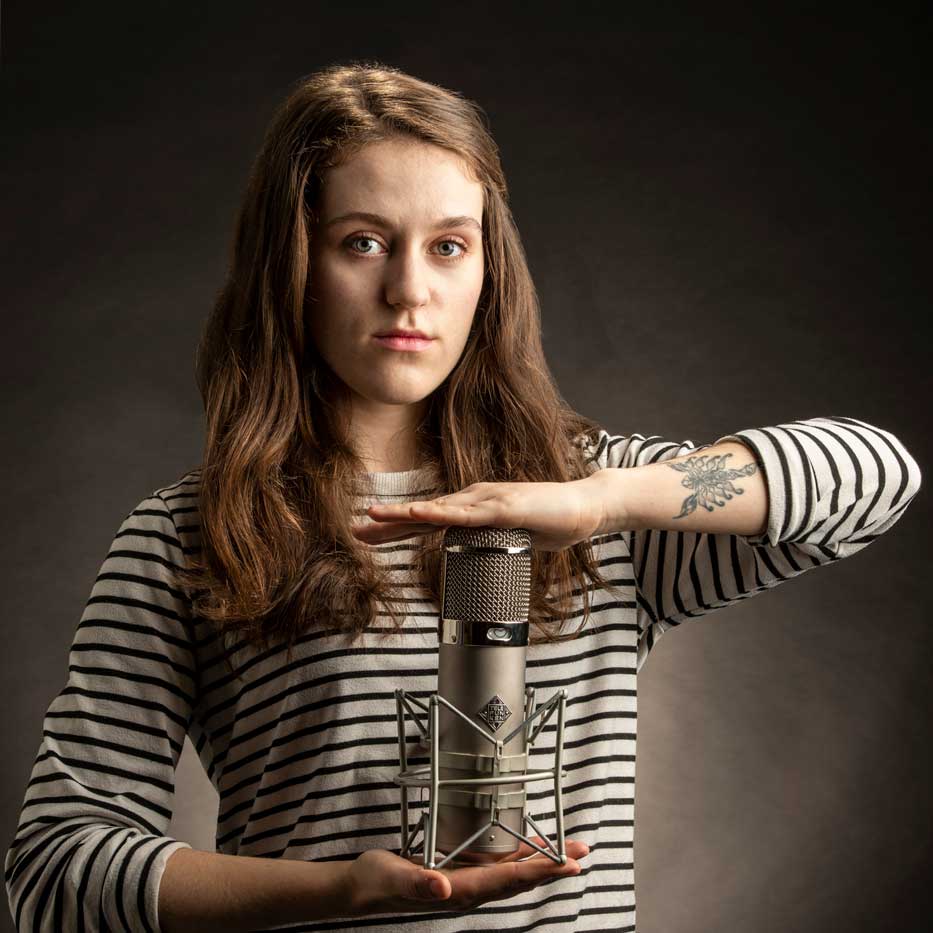 Charlotte Duggan has been working in studios since 2015 when she graduated from Harbourside Institute of Technology with a diploma in Audio Engineering and Music Production. In 2018 Charlotte completed a recording practicum at the Banff Centre working in world-class studios alongside renowned producers and musicians including Howard Bilerman and Jerry Granelli.

Charlotte draws from her roots in hip-hop production to create unique sounds across any genre. She excels at blending genres, unusual recording techniques, and is an analog distortion enthusiast.

Charlotte has worked with rising local artists: Club Sofa, Wax Cowboy, Lauren Spencer-Smith, and the Jamie Lee Trio. Outside of the studio, Charlotte is also an instructor at SAE Institute Vancouver.